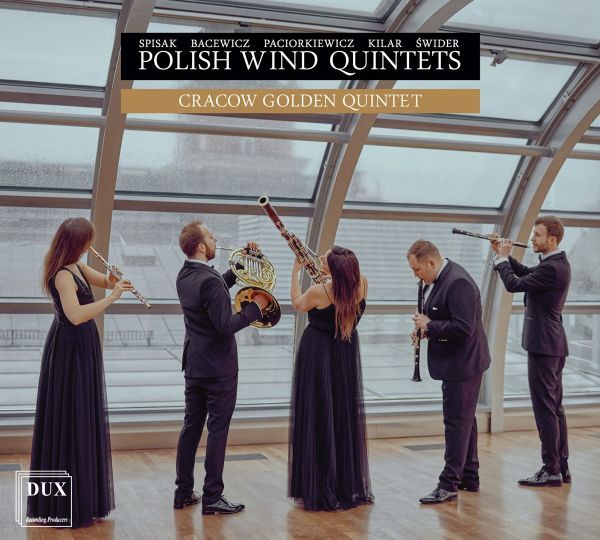 Cracow Golden Quintet have been featured at such events as the Alexander Arutiunian International Wind Festival in Armenia, the International Leoš Janáček Festival, the Crusell Music Festival in Finland, the isa FESTIVAL in Austria, the International Festival “Musical Gardens” in Warsaw, the International Festival ‘Young Artists in Kraków’, or the International Festival ‘Salesian Summer’ in Przemyśl, and have performed in such venues as Accademia di Santa Cecilia in Rome, the Krzysztof Penderecki European Centre for Music, the Warsaw Philharmonic, the Karol Szymanowski Philharmonic in Kraków, the Artur Malawski Philharmonic in Rzeszów, or Kraków’s Wawel Royal Castle. The quintet works with such labels as global Warner Classics, Poland’s DUX and Austria’s ORF. In 2020, DUX released the ensemble’s first album, featuring works by Polish composers which was nominated for the FRYDERYK 2021 phonographic awards in the Chamber Music Album of the Year category. In 2021, Cracow Golden Quintet started working with a pianist and composer – Aleksander Dębicz. On September 9, 2022, the pianist&#39;s latest album will be released with the participation of the ensemble – on the album you will be able to hear George Gershwin&#39;s Blue Rhapsody in an arrangement for wind quintet and piano, and a new piece written by Dębicz – The Portals. 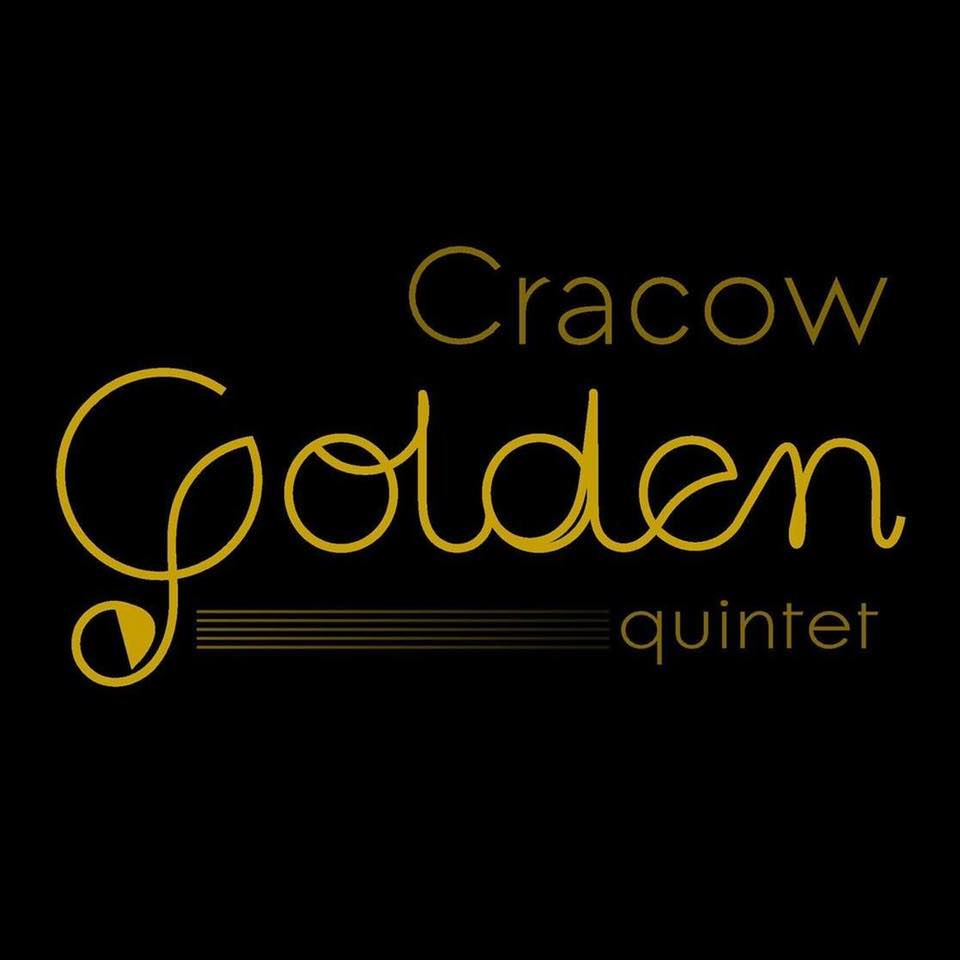